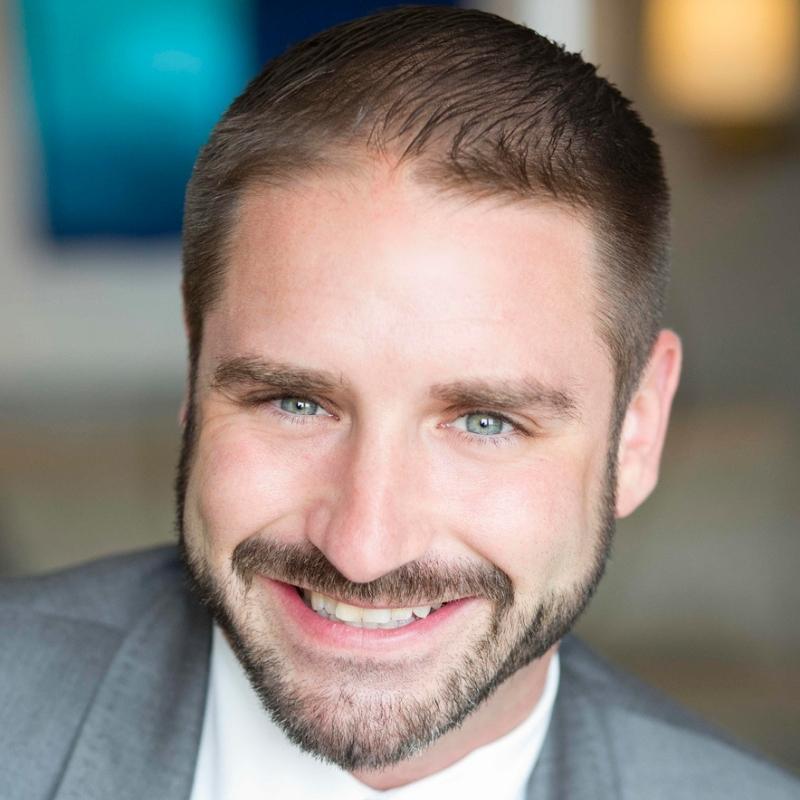 A seasoned hospitality veteran, Nick Rimedio brings twenty years of industry experience as the General Manager of La Peer Hotel, which will open late this summer in the Design District of West Hollywood.

In his role at La Peer Hotel, Rimedio oversees all hotel activities, including personnel, operations, guest relations and business development. In his previous position as hotel manager at L’Ermitage, he directed all hotel operations for the Forbes Five Star/AAA Five Diamond property, oversaw a $45 million renovation which included all guest rooms and public areas, and also led the hotel through a complex conditional use permit application with the city of Beverly Hills. Prior to joining L’Ermitage, where he previously served as director of food and beverage, Rimedio held positions as hotel manager at Avalon Beverly Hills, and director of food and beverage at Carmel Valley Ranch. His breakthrough in luxury came under famed chef Charlie Trotter, first at his iconic restaurant in Chicago, and then as general manager for Trotter’s “Restaurant Charlie” in the Palazzo Las Vegas, which he opened in 2008. In addition to operations, Nick also worked extensively in development through restaurant projects in Marin and Napa Valley.

Nick is originally from Cuyahoga Falls, Ohio, and now resides in Beverly Hills.  He attended the American University of Paris as well as the University of Akron with a major in International Business Administration.  His hobbies include supporting the Ohio State Buckeyes, film, entertaining in his home, and actively participating in the communities where he works and calls home.