Have your Concierge De-Stress your Holidays! 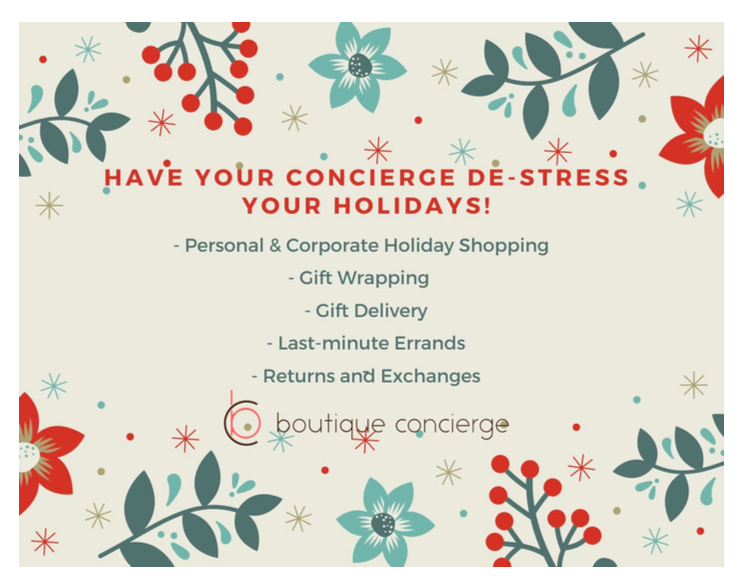 How we can help you survive the Holiday! The Holiday Season is meant to be about stopping, relaxing, and celebrating with families and friends. Sadly, for many of us it becomes the most stressful time of the year, and we end up just looking forward to it being over. Boutique Concierge is a Personal Assistant and Errand Service company with the mission of helping busy

Ready, Step, Goal! Whenever someone is embarking on a new workout or nutrition program the first question they are typically asked by the health or fitness professionals is this: "What are your goals?" While this is a question important to any transformation process, Ariel doesn't agree with this being the most important place to start. This approach tends to lead people down a path of big swings 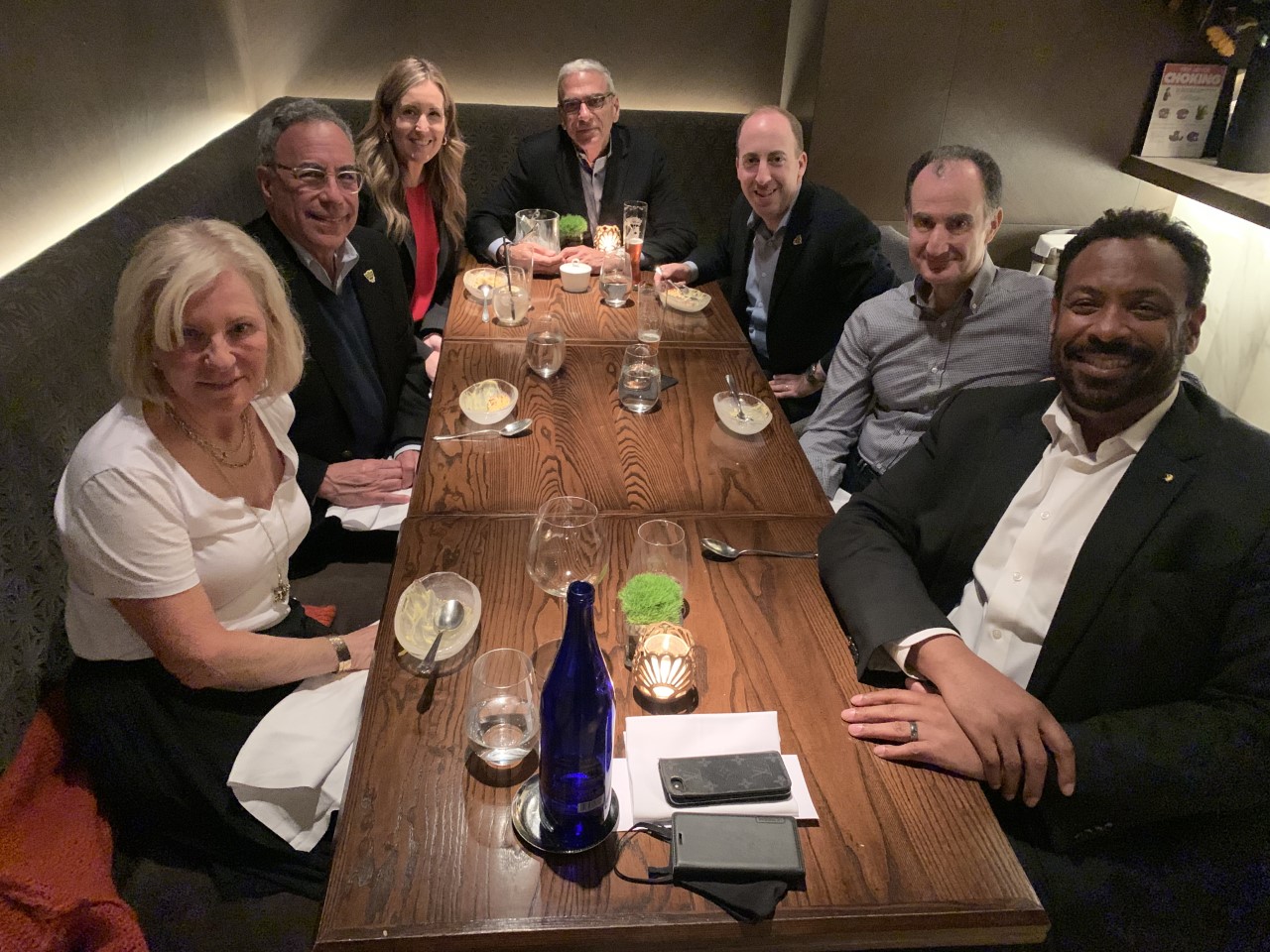 Each year, the Chamber, in partnership with the City of Beverly Hills, takes a business attraction and retention trip to New York City with several City Councilmembers, including the Mayor and Vice-Mayor. The purpose of the trip is to attract unique and exciting new businesses to Beverly Hills as well as to enhance relationships with existing businesses. This October 2021, the delegation met with some

Fairmont Century Plaza is Back

An Evening with they Mayor 2021 Recap!

On October 7, 2021, the Beverly Hills Chamber of Commerce held the first back in person signature event since February 2020, An Evening with The Mayor: State of the City Address at the iconic Greystone Mansion. We were joined by over 350 of our members, esteemed guest, and local colleagues as Mayor Bob Wunderlich delivered the annual State of the City Address. Upon 5