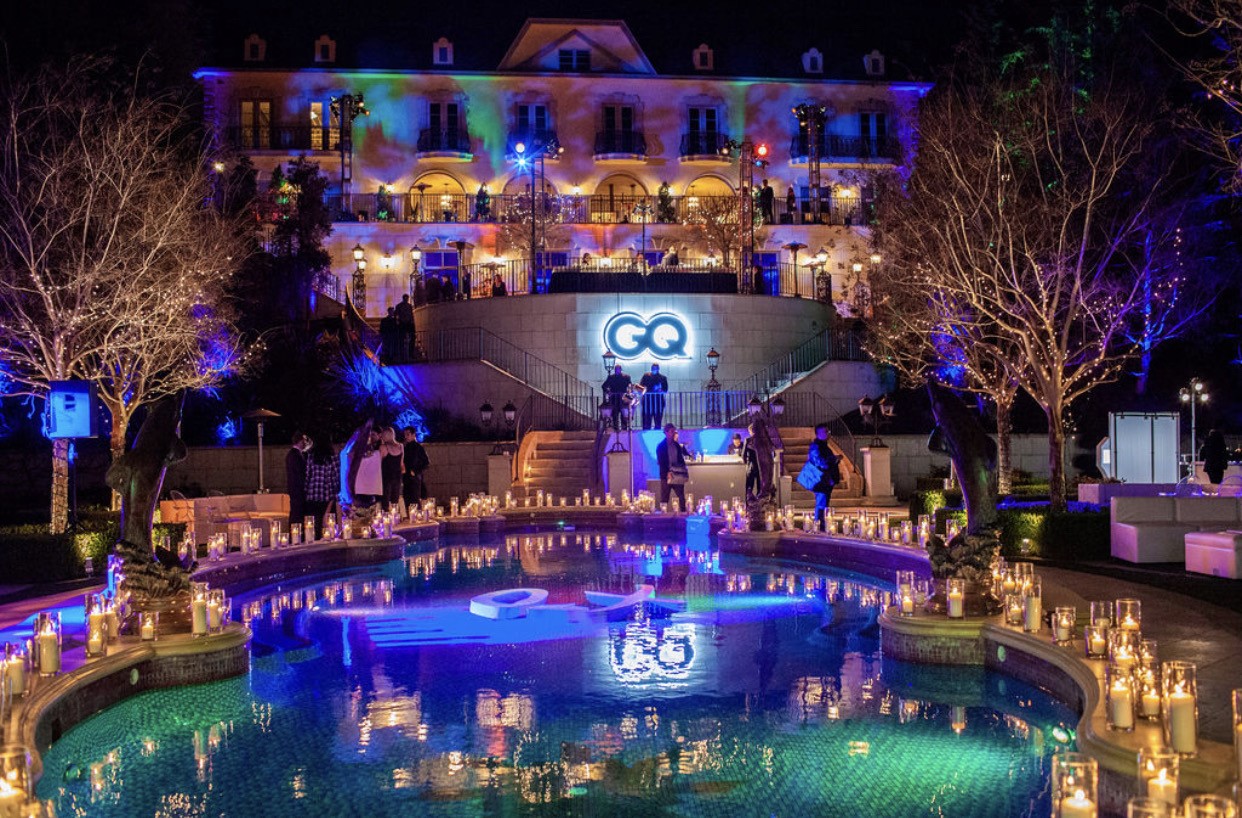 THE CELEBRATION OF A LIFETIME 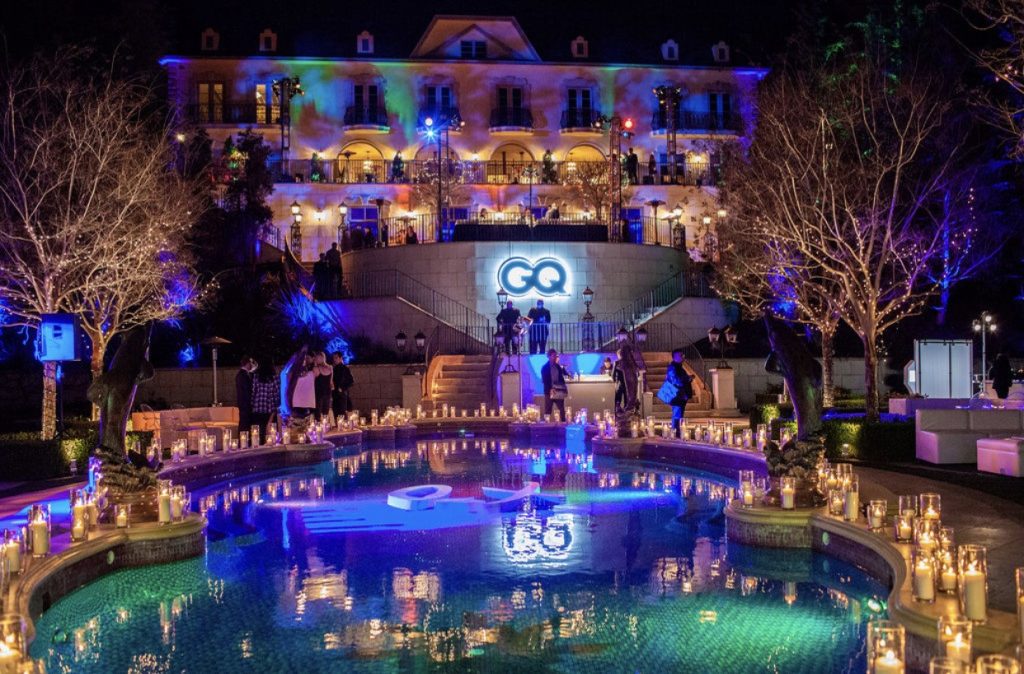 Have you ever wanted to celebrate a milestone in a truly memorable way by creating an event that feels like a dream for you and your guests? Do you have a favorite musical artist or comedian you always wished could perform for you privately? Everyone has, but you probably don’t know how to even begin to plan something so special. It likely seems overwhelming or out of reach. It’s not.

Quay Entertainment has managed some of the world’s largest concert stages, and has worked with the biggest global superstars from all genres of entertainment. Melissa Andre has designed magical events for celebrities to acknowledge their most important milestones including weddings, birthdays, and brand celebrations. She is renowned for creating distinctively whimsical designs with an unexpected edge.
Quay Entertainment and Melissa Andre will elevate your next celebration by creating something truly spectacular together. The possibilities are endless. 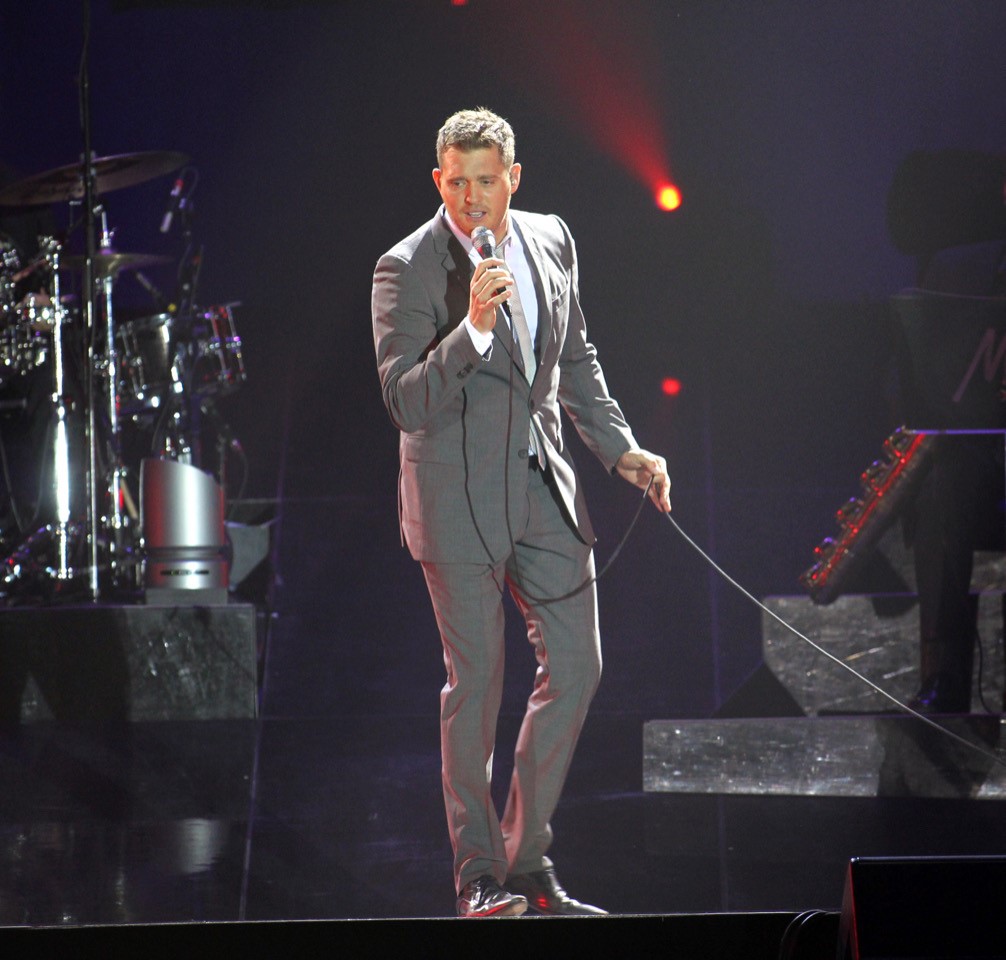 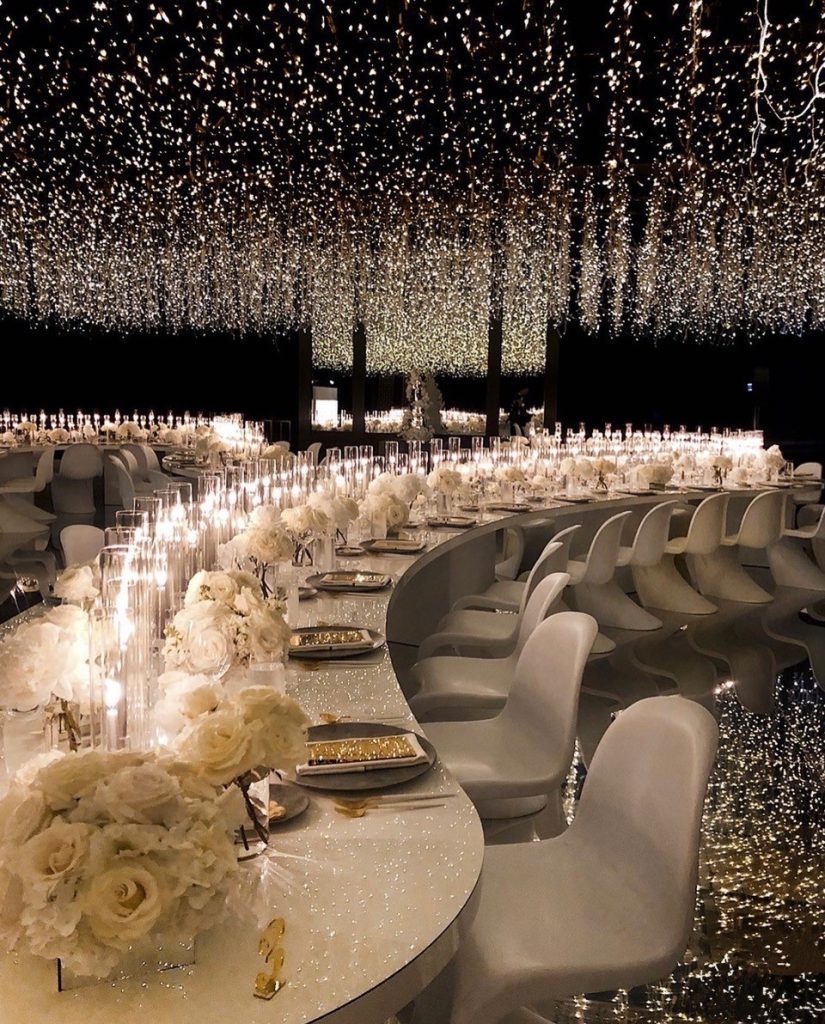 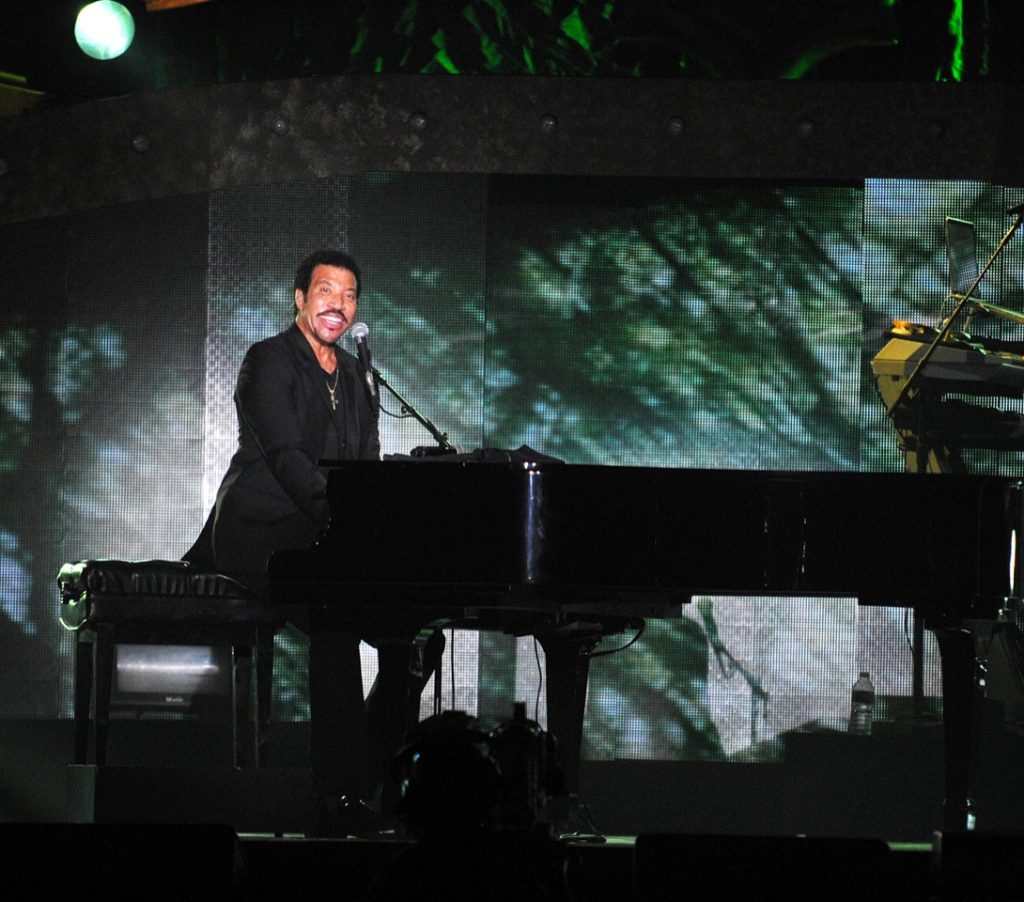 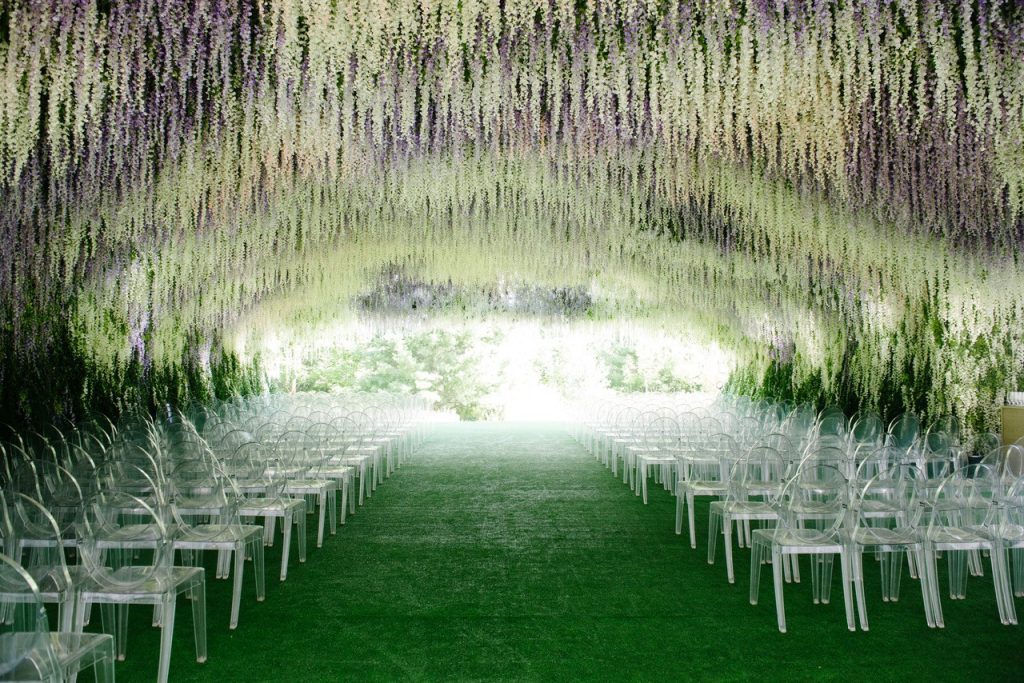 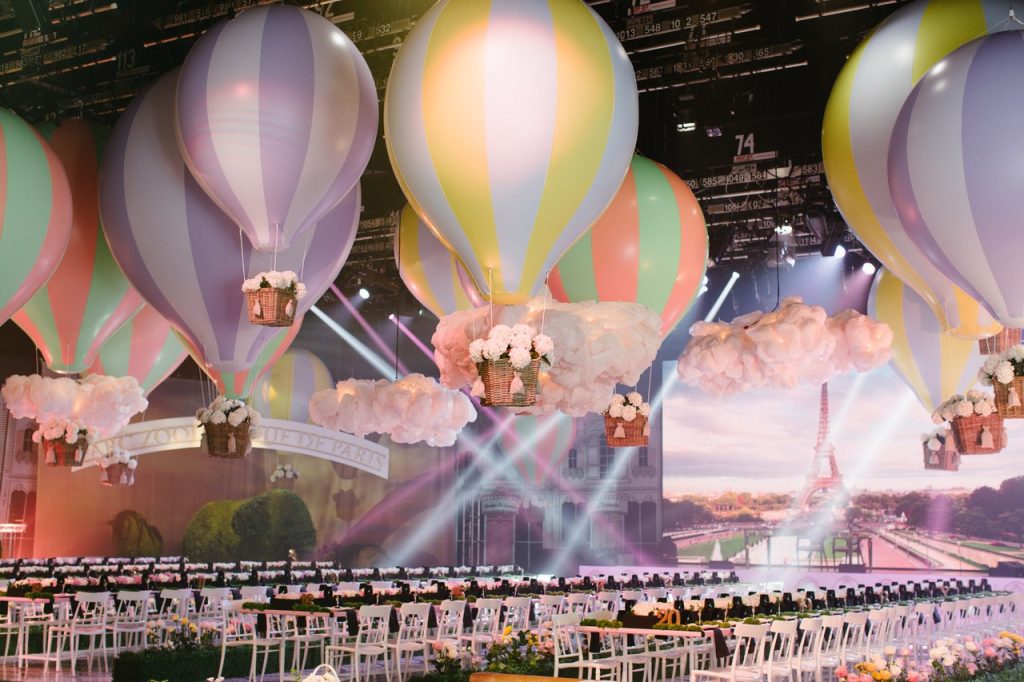