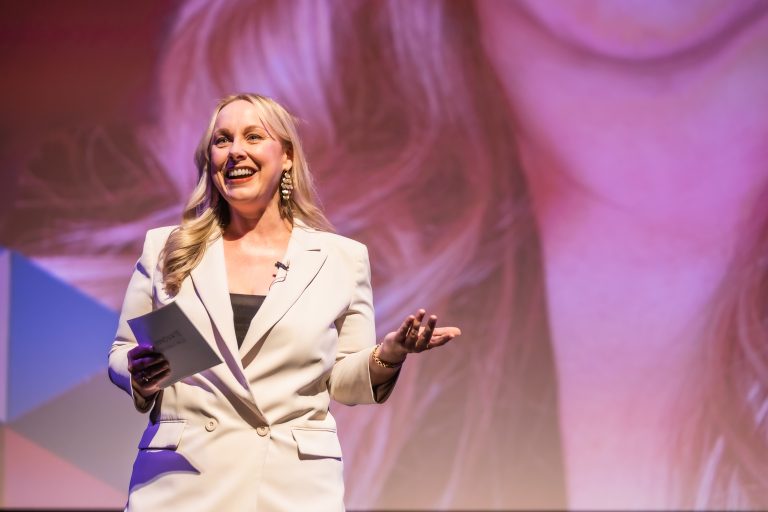 A Short History of Dynamic Films

What We Have Learned in Two Decades of Helping Our Clients Grow With TV Advertising A Short History of Dynamic Films Dynamic Films was established in April of 2004 by filmmaker Armand Gazarian. Prior to starting the company, Armand worked as a writer, producer, director and cinematographer on a number high-profile feature films and television shows for producers like Howard Stern, Drew Carey and Damon

As a new venture conceived by Beverly Hills’ high-end car retail group, O’Gara Coach, to move into the digital space and expand its reach through branded creative content, Rolls-Royce Motor Cars Beverly Hills delivered a climatic video that challenges the luxury status quo with an unprecedented edge. Defying tradition, the Ghost steers away from the suburban streets of London to find the surreal environment