A Holiday Party You Will Love, Actually! 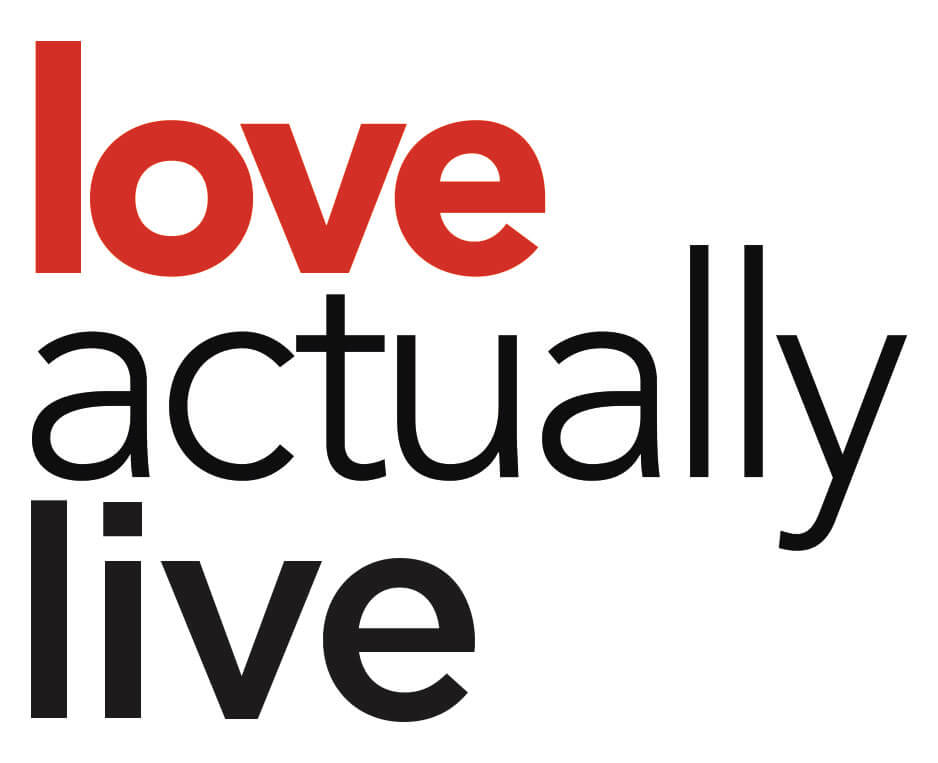 Treat your family, friends and colleagues to the gift of theater this holiday season by hosting your year-end celebration at The Wallis with Love, Actually Live. After a sold-out engagement in The Sorting Room last December, For The Record returns with an expanded, multi-media theatrical celebration of the soundtrack to Love Actually. The film is about nine intertwining love stories that are all connected through love. Couples experience both the comfort and perils of love.

The production of Love, Actually Live celebrates the soundtrack to the beloved holiday rom-com with Christmas and pop hits by Mariah Carey, Kelly Clarkson, The Beach Boys, Joni Mitchell and many more, performed by an eclectic mix of artists from the worlds of music, stage and screen. The eclectic soundtrack will put you in the perfect mood for the holiday season. For The Record’s previous production in the Bram Goldsmith Theater, Scorsese: American Crime Requiem, won two LA Stage Alliance Ovation Awards – so you won’t want to miss out on this hilarious and heartwarming theatrical event.

Celebrate the holiday season with The Wallis and attend Love, Actually Live. The shows run from December 4 through December 31, 2018. To reserve your tickets, contact The Wallis Box Office.