Vision for a BOLD Beverly Hills 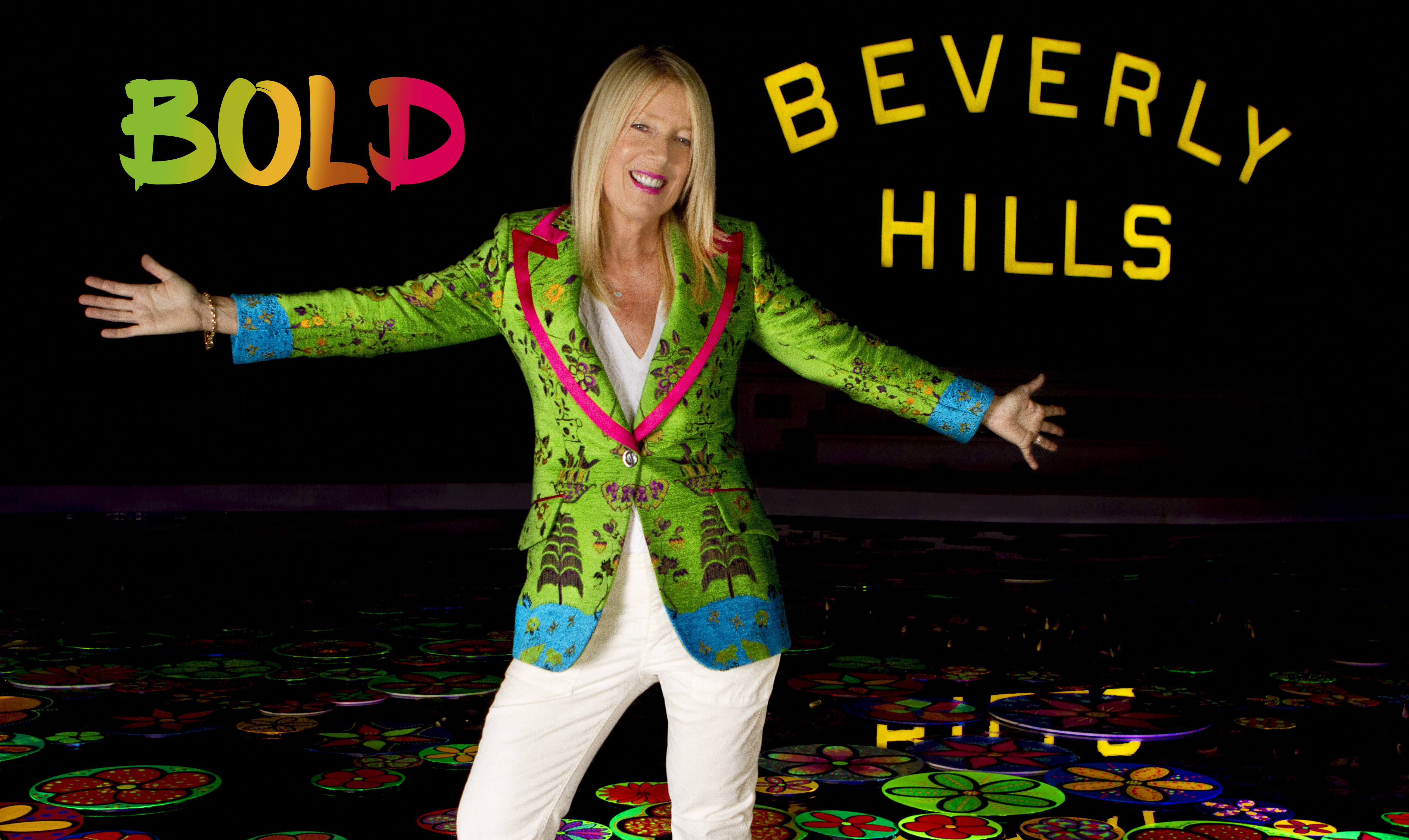 At the 2017 Best of Beverly Hills Golden Palm Awards, the Beverly Hills Chamber of Commerce presented the Legacy Award in Memory of Fred Hayman for his incredible vision of Rodeo Drive and the Beverly Hills community. This year, Lili Bosse will be named as the first recipient of the esteemed Fred Hayman Visionary Award. The Fred Hayman Visionary Award is bestowed upon an individual that has made an extremely positive impact on the Beverly Hills community; has a reputation in the community of being an enthusiastic, out-of-the-box thinker with outstanding follow through; and has a long-term vision as well as the drive, focus, and perseverance to deliver and bring people together to achieve that vision. Lili Bosse embodies all of these characteristics and more through the BOLD program.

Bosse continues to be an active member of the Beverly Hills community, serving on the City Council and focusing on enhanced quality of life for residents, budget sustainability for the future of Beverly Hills, and more transparency in city government. Celebrate this tremendous honor on October 15, 2018 at Montage Beverly Hills from 6 – 9 PM. For details on the event, click here.