Take a trip to Champagne on South Beverly 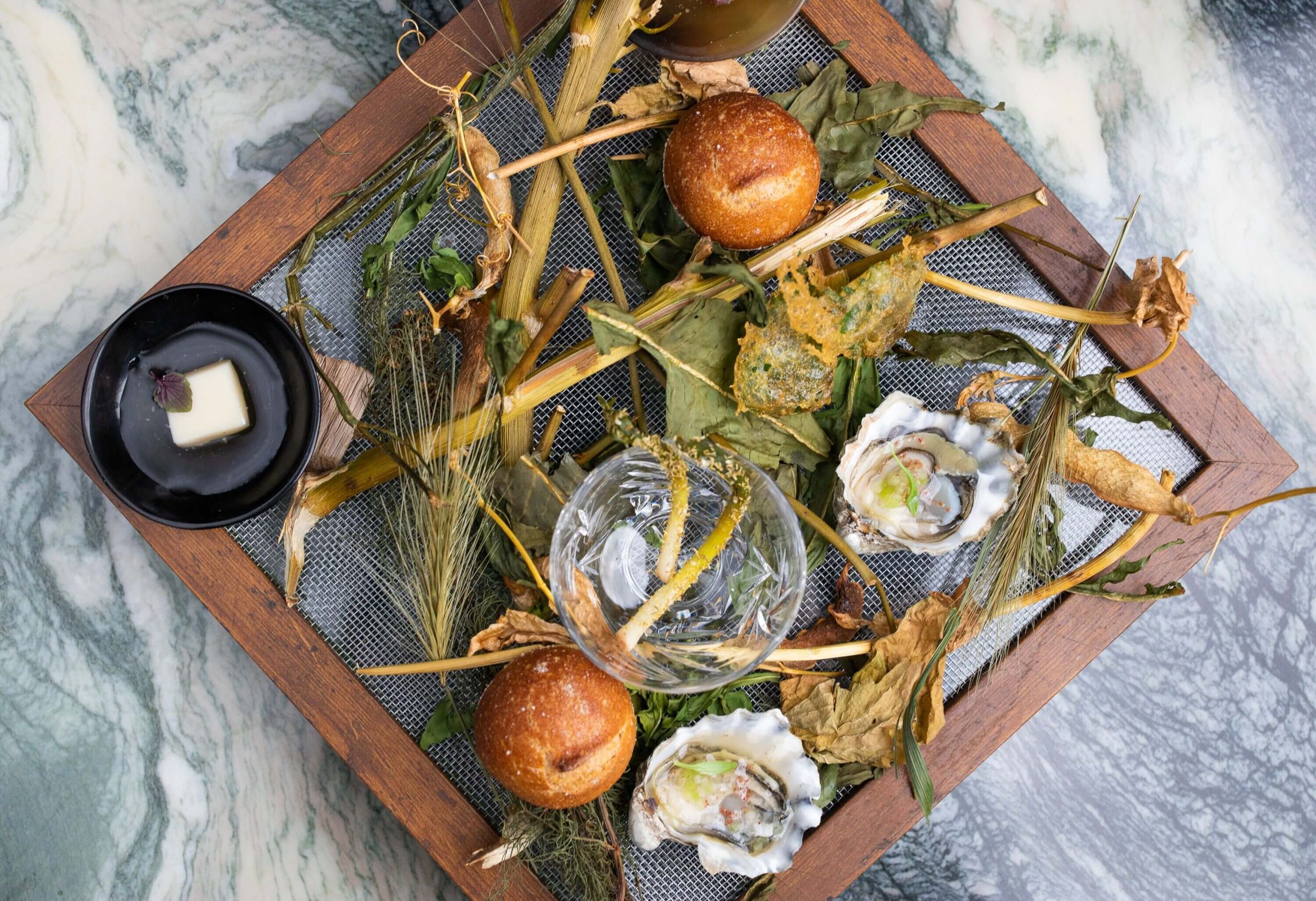 Maude, Curtis Stone’s dream little restaurant, on South Beverly will take guests on a culinary journey to France for its summer menu.  With a focus on the world’s great wine regions, the quarterly menus have the team of chefs and sommelier embarking on enviable research & development trips around the globe, hobnobbing with the region’s farmers, purveyors, and winemakers, in order to seek inspiration for the degustation and wine pairings.

Maude opened in February 2014 with the daunting ambition of creating a new tasting menu every single month, using a focal hero ingredient as inspiration.  With menus highlighting asparagus, peaches, walnuts, and white truffles, dishes were constructed from the culinary encyclopedia that challenged the chefs creativity and never were repeated.  During this time, the sommeliers were equally enticed and tested each month to curate three pairings for each menu.  After four years, nearly fifty unique menus, and recognition from both guests and critics, Curtis and his team decided to turn to the great wine regions of the world to reignite the challenge to their creativity.  The first of the wine region menus debuted in January 2017 with an ode to Rioja, Spain and subsequent inspirational visits to Burgundy, the Central Coast of California, Piedmont, Western Australia, and most recently, Sonoma. 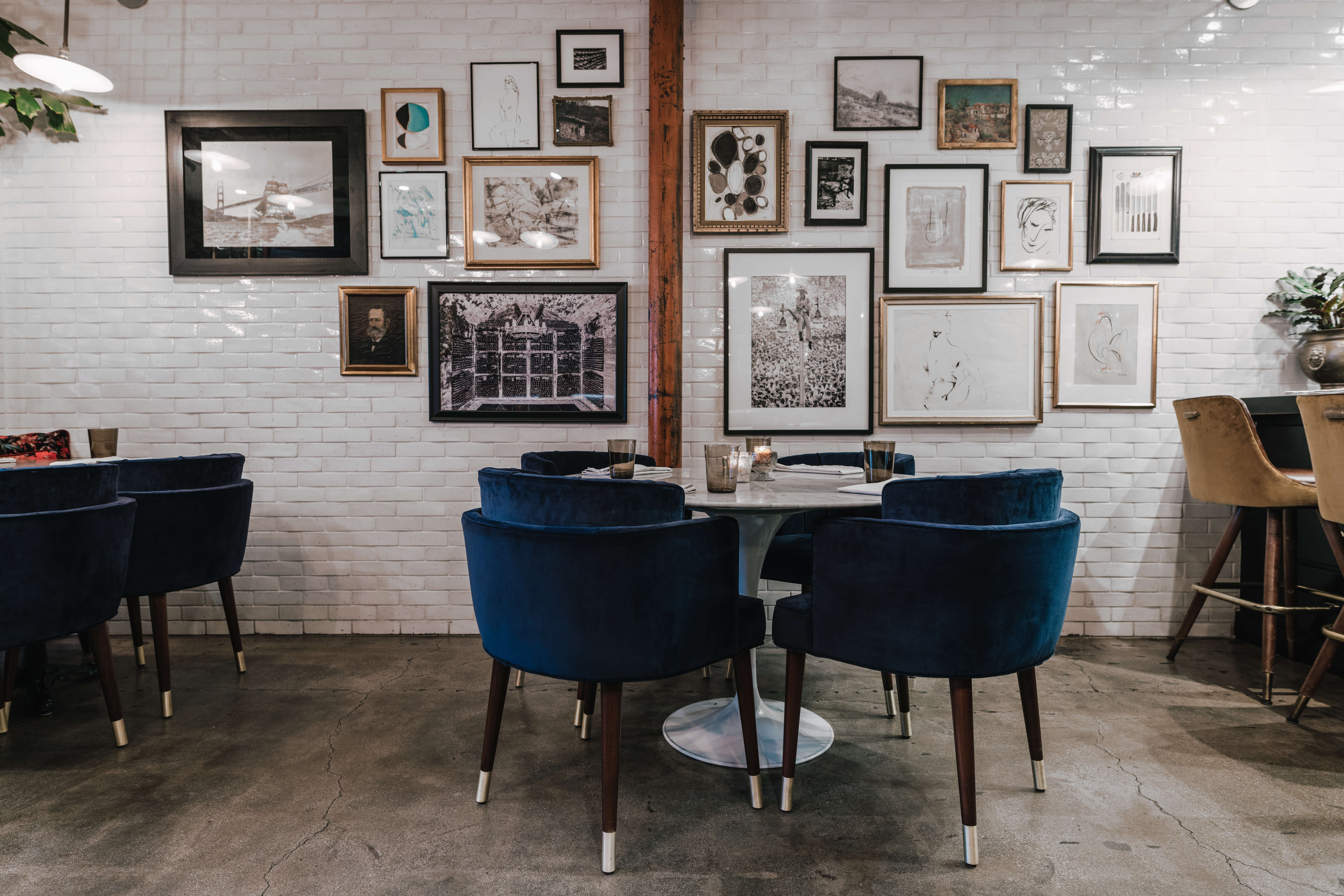 The restaurant marks its fifth anniversary this year and that’s reason to celebrate.  Curtis knew the team would pop the cork with a champagne menu at some point, and with the glorious produce available this time of year at the farmers’ market, summer seems like an opportune moment to commemorate their birthday in Beverly Hills.  Expect courses of melon alongside cucumber, fish with a summer squash, lamb & eggplant, and a light stew served as an homage to grape pickers.  As is customary, guests retire upstairs to the wine loft for the final courses of cheese and a menagerie of desserts.  Optional wine pairings accompanying the menu and feature respected benchmark producers to small families of winemakers.  Guests are encouraged to bring in bottles of the region from their own collections and corkage will be waived.  The Champagne menu runs from July through September.  Reservations are now open for the first month and can be made here. 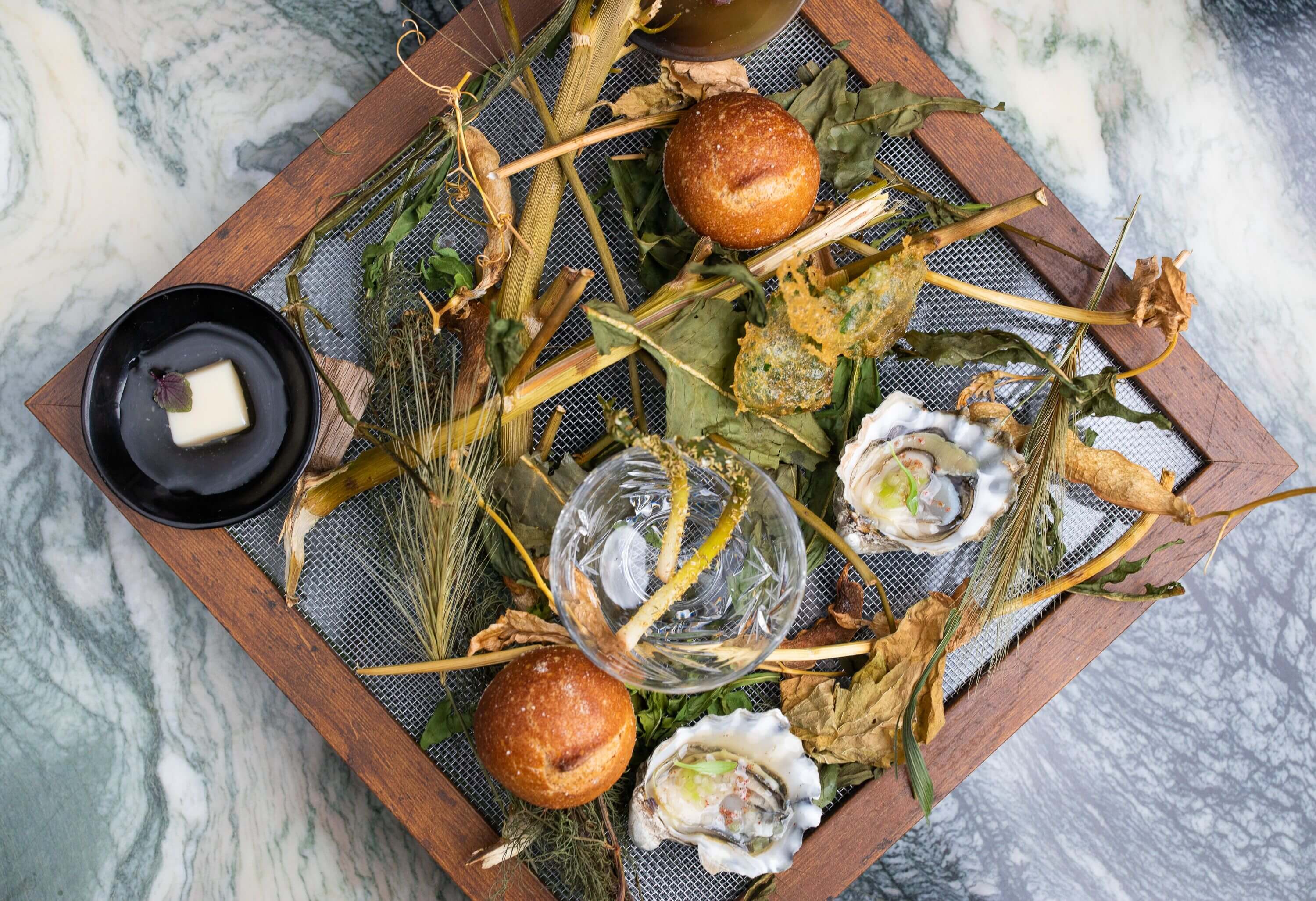 And for guests who like the first bite, Maude has partnered with Resy as a sneak peek to preview courses of the Champagne menu on Monday, June 17, in a special dinner series to mark the highly anticipated release of Champagne Bollinger’s La Grande Année 2008.  LE GRAND DÎNER helps break the misconception that Champagne is for before the meal, rather than during it. The fruity, spicy and floral notes of La Grande Année 2008 intertwine to reveal a wide spectrum of aromatics that build on the palate with a creamy effervescence, fresh structure and gentle saline finish that beg to be enjoyed throughout a meal.

So join Maude this summer in France.  You won’t need a passport or luggage, just an appetite and a taste for adventure.