Factors, Signs and Symptoms of an Addictive Personality by Dr. Cassidy Blair 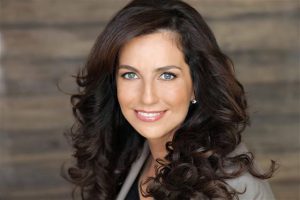 psychologist, marriage therapist and relationship expert, she has worked closely with top executives and professionals, helping them overcome a multitude of problems through positive change and regaining control in their lives. This blog feature includes information by Dr. Blair on the definition of, factors, signs, and symptoms of an Addictive Personality.

An addictive personality refers to a particular set of personality traits that make an individual predisposed to developing addictions. This hypothesis states that there are common elements among people with varying addictions that relates to personality traits.  A person who is substance-dependent are characterized by having at least one physical or psychological dependency on a substance that negatively affects his/her quality of life. However, people with addictive personalities are also highly at risk of becoming addicted to gambling, food, pornography, exercise, and work, and are also sometimes subject to codependency.  Scientists have been better able to understand addictive personalities as researchers delve further into understanding the physiological chemistry of addiction. Alan R. Lang of Florida State University, author of an addiction study prepared for the United States National Academy of Sciences, said, “If we can better identify the personality factors, they can help us devise better treatment and can open up new strategies to intervene and break the patterns of addiction.”

Alan R Lang has done much research on personality traits that play into addiction. While his research found that there is no single set of traits that is definitive of an “addictive personality”, he did find several “significant personality factors.”  These main factors are:

Some advocate for the existence of an “addictive belief system” that leads people towards being more likely to develop addictions.  This system is rooted in cognitive distortions like “I cannot make an impact on my world” and other maladaptive attitudes like “I am not good enough.” These core beliefs, often very black and white thinking , set up the person to develop the many traits common in the addictive personality, such as depression and emotional insecurity. Cognitive and perceptual styles also have been shown to play a role in addictions. People with addictions and addictive personalities tend to have an external locus of control, and they also have an increased tendency towards field dependence. However, it is unclear whether these are causative traits or simply personality traits that tend to be found in people with addictions.

Although genes factor into making someone prone to addiction, the environment has the greatest effect. Concurrent with the widely accepted diathesis-stress model, if an individual has a predisposition towards developing addictions, this alone will not cause problems. It is encountering a stress in the environment that causes the addiction to manifest. Experience with trauma appears to make someone more prone to addictions, especially “severe childhood stress.” Examples such as physical or sexual abuse, and unpredictable expectations and behavior of parents, increase a person’s risk for developing addiction. 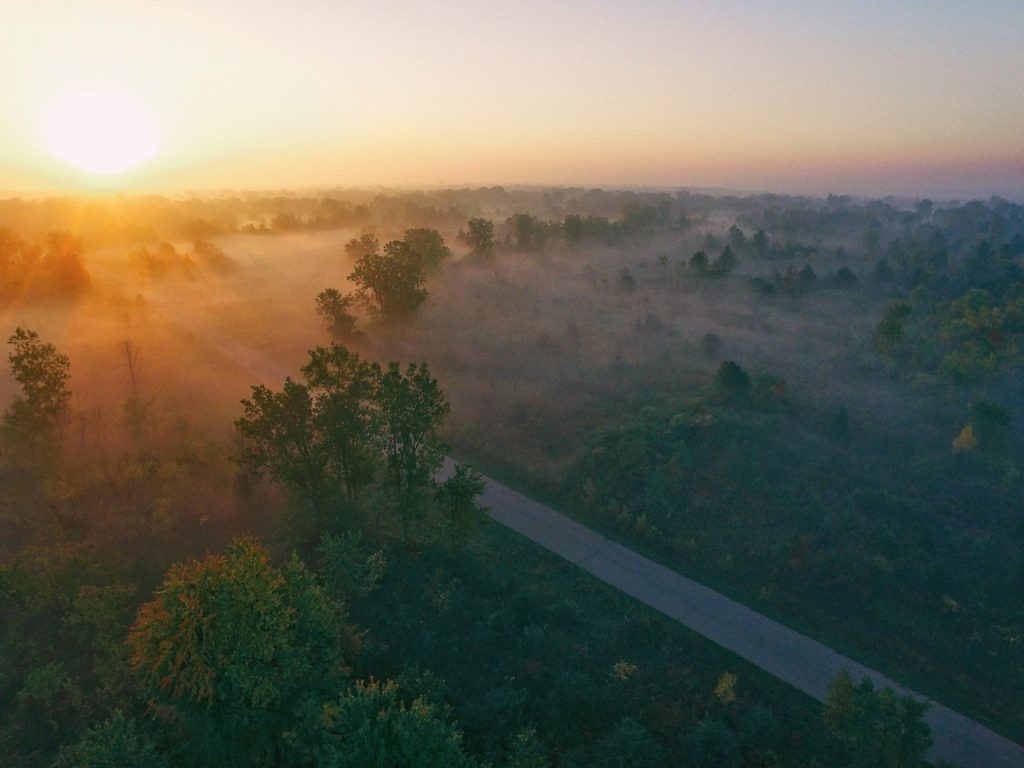 People who suffer from an addictive personality spend excessive time on a behavior or with an item, not as a hobby but because they feel they have to.   Addiction can be defined when the engagement in the activity or experience affects the person’s quality of life in some way. In this way, many people who maintain an addictive personality isolate themselves from social situations in order to mask their addiction.

People that face this issue are currently defined to have a “brain disease” as promoted by the National Institute on Drug Abuse and other authorities.  People who experience addictive personality disorders typically act on impulses and cannot deal with delayed gratification.  At the same time, people with this type of personality tend to believe that they do not fit into societal norms and therefore, acting on impulses, deviate from conformity to rebel. People with addictive personalities are very sensitive to emotional stress. They have trouble handling situations that they deem frustrating, even if the event is for a very short duration. The combination of low self-esteem, impulsivity and low tolerance for stress causes these individuals to have frequent mood swings and often suffer from some sort of depression.  A coping mechanism to deal with their conflicting personality becomes their addiction and the addiction acts as something that the person can control when they find it difficult to control their personality traits.

People with addictive personalities typically switch from one addiction to the next.  These individuals may show impulsive behavior such as excessive caffeine consumption, Internet use, eating chocolate or other sugar-laden foods, television watching, or even running.

Extraversion, self-monitoring, and loneliness are also common characteristics found in those who suffer from addiction.   Individuals who score high on self-monitoring are more prone to developing an addiction.  High self-monitors are sensitive to social situations;  they act how they think others expect them to act. They wish to fit in, hence they are very easily influenced by others. Likewise, those who have low self-esteem also seek peer approval; therefore, they participate in “attractive” activities such as smoking or drinking to try to fit in.

People with addictive personalities find it difficult to manage their stress levels. In fact, lack of stress tolerance is a telltale sign of the disorder.  They find it difficult to face stressful situations and fight hard to get out of such conditions. Long-term goals prove difficult to achieve because people with addictive personalities usually focus on the stress that comes with getting through the short-term goals. Such personalities will often switch to other enjoyable activities the moment that they are deprived of enjoyment in their previous addiction.

Addictive individuals feel highly insecure when it comes to relationships. They may often find it difficult to make commitments in relationships or trust their beloved because of the difficulty they find in achieving long-term goals.  They constantly seek approval of others and as a result, these misunderstandings may contribute to the destruction of relationships. People suffering from addictive personality disorder usually undergo depression and anxiety, managing their emotions by developing addiction to alcohol, other types of drugs, or other pleasurable activities.

An addict is more prone to depression, anxiety, and anger.   Both the addict’s environment, genetics and biological tendency contribute to their addiction.  People with very severe personality disorders are more likely to become addicts. Addictive substances usually stop primary and secondary neuroses, meaning people with personality disorders like the relief from their pain.