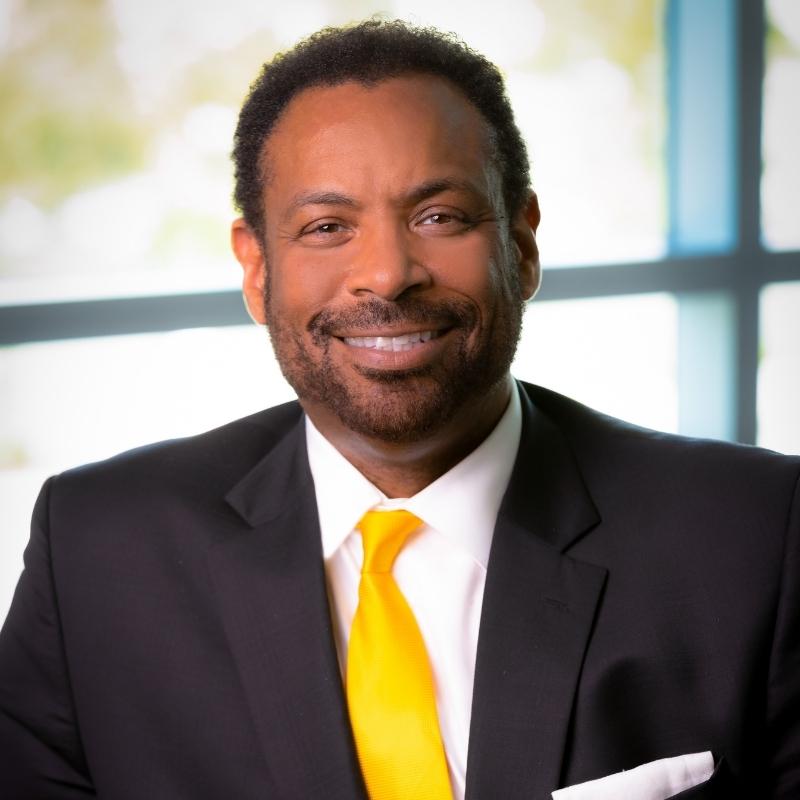 The Grill On The Alley
General Manager

He attended Long Beach State University and graduated with a degree in Business Management and Finance. He worked as a Vice President in accounting and office systems in the banking world for 12 years. Giorgio has had the opportunity to visit every continent and has lived in several countries.